McCamey is named for George B. McCamey 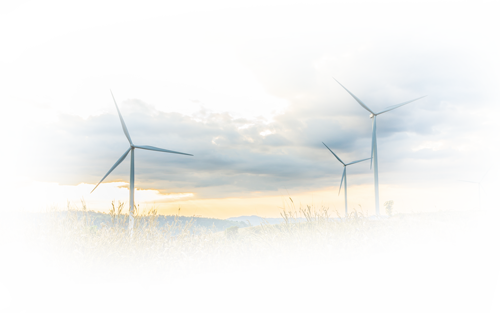 McCamey is named for George B. McCamey, whose 1925 wildcat well brought about the oil boom in the region. He brought in a real estate developer from Corpus Christi , Texas , to lay out a townsite near the oil field and along the Kansas City, Mexico and Orient Railway capable of housing 10,000 people. The town was initially a jumble of tents and frame shacks; order came slowly, replacing the lawlessness of the early boomtown . . . Read More